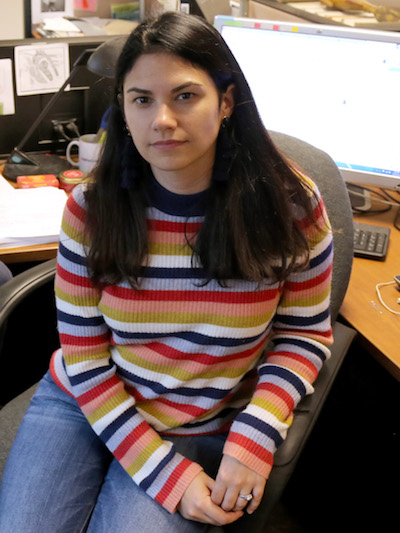 Kathleen McGrory is a reporter at ProPublica. Previously, she was the deputy editor for investigations at the Tampa Bay Times. She and Neil Bedi won the 2021 Pulitzer Prize in Local Reporting for their investigation into a police agency that harassed families and profiled schoolchildren. In 2019, she and Bedi were finalists for the Pulitzer Prize in Investigative Reporting for their series on patient fatalities at a Johns Hopkins children’s hospital.

Kathleen started her career at the Miami Herald, where she spent seven years as a metro reporter and two years as a government reporter in the Miami Herald/Tampa Bay Times Tallahassee bureau. She holds degrees from the Columbia University Graduate School of Journalism and Hamilton College in Clinton, N.Y.

She is an adjunct instructor at the University of Florida.